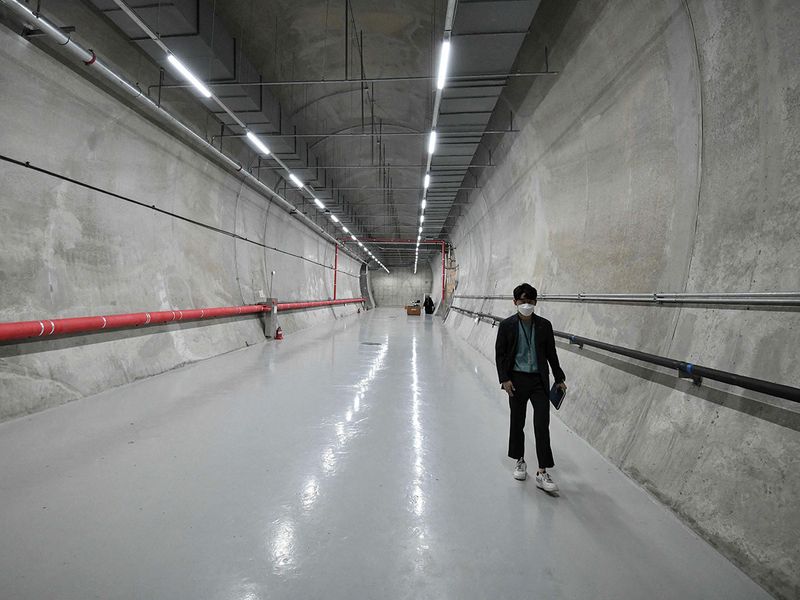 Bonghwa: Hidden in a South Korean mountain tunnel designed to withstand a nuclear blast, the seeds of nearly 5,000 wild plant species are stored for safekeeping against climate change, natural disaster and war. 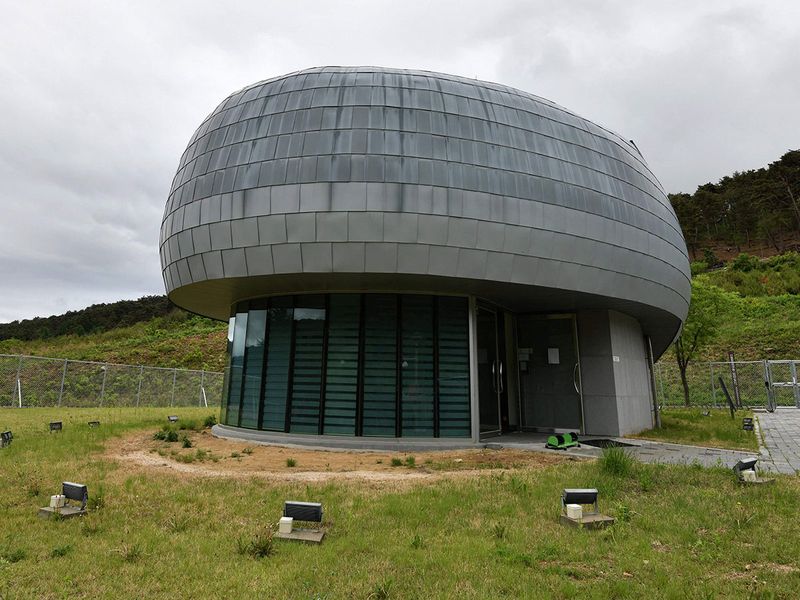 The exterior of the Seed Vault Centre at the Baekdudaegan National Arboretum. | lant extinction is progressing at an alarming rate, researchers warn, driven by increasing human population, pollution and deforestation, even before many species are catalogued. 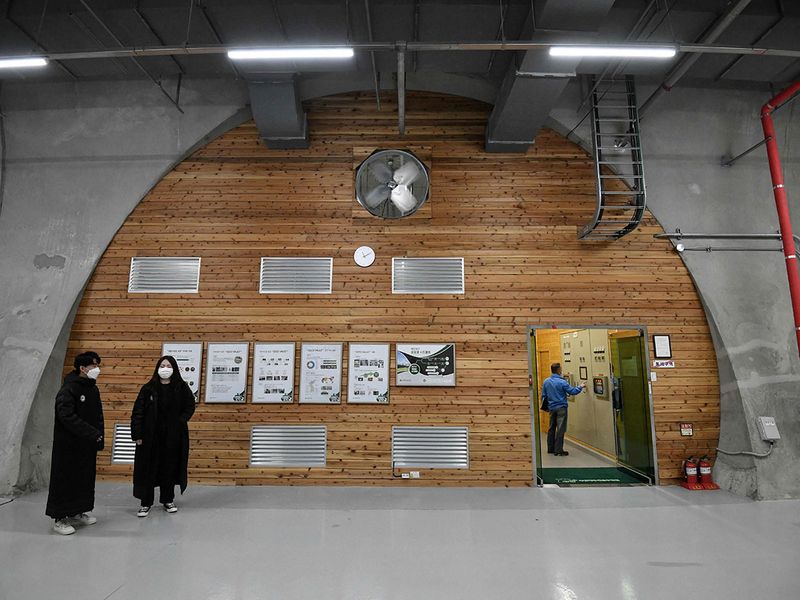 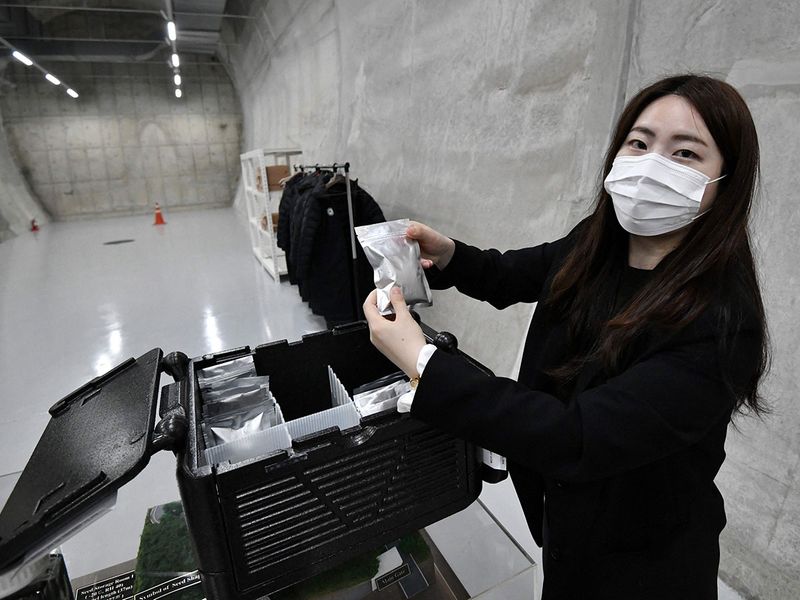 It is one of only two such facilities in the world, he told AFP: unlike more commonplace seed banks, where samples are stored and regularly withdrawn for various purposes, deposits in seed vaults are meant to be permanent, with use intended only as a last resort to prevent extinction.

A researcher displaying seed samples. | The vault is designated as a security installation by South Korea’s National Intelligence Service, surrounded by wire fences and dozens of cameras, with restrictions on filming in place and police patrolling on a regular basis. 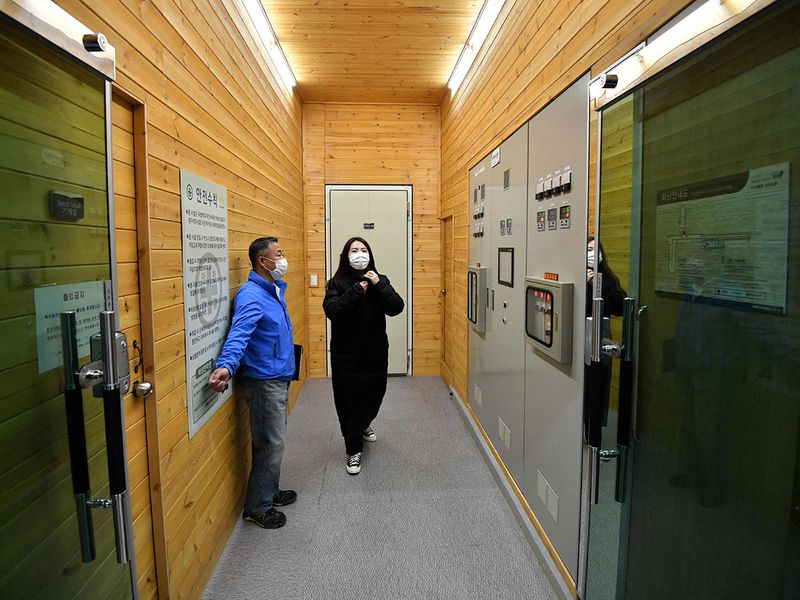 Inside, a lift leads about eight floors down to a cavernous concrete tunnel, where two heavy steel doors guard the storage room and its hand-cranked shelving racks, kept at minus 20 degrees Celsius to preserve the seeds and 40 percent humidity to keep them viable. 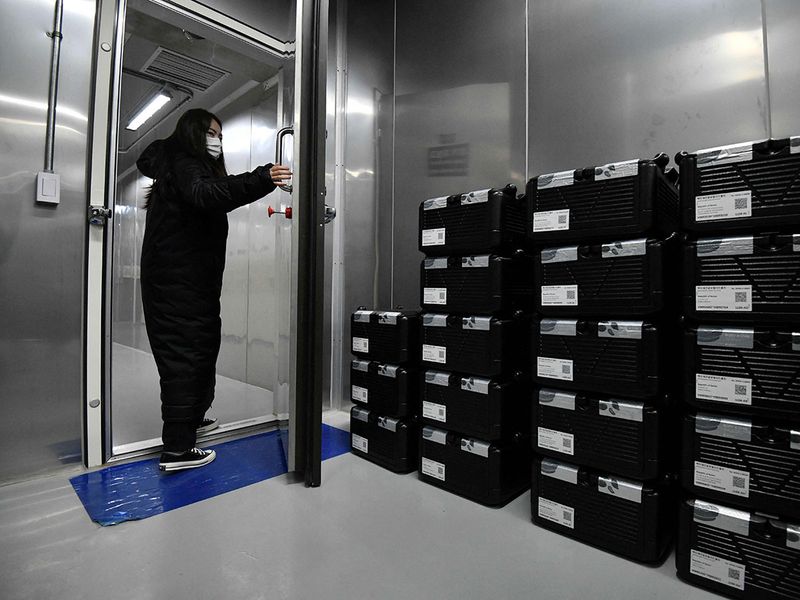 A researcher entering into a long-term storage room. | The vault’s samples are largely of flora from the Korean peninsula, but with a capacity of two million seeds, the South makes its space available to other countries, with Kazakhstan and Tajikistan among those to have taken up the offer. 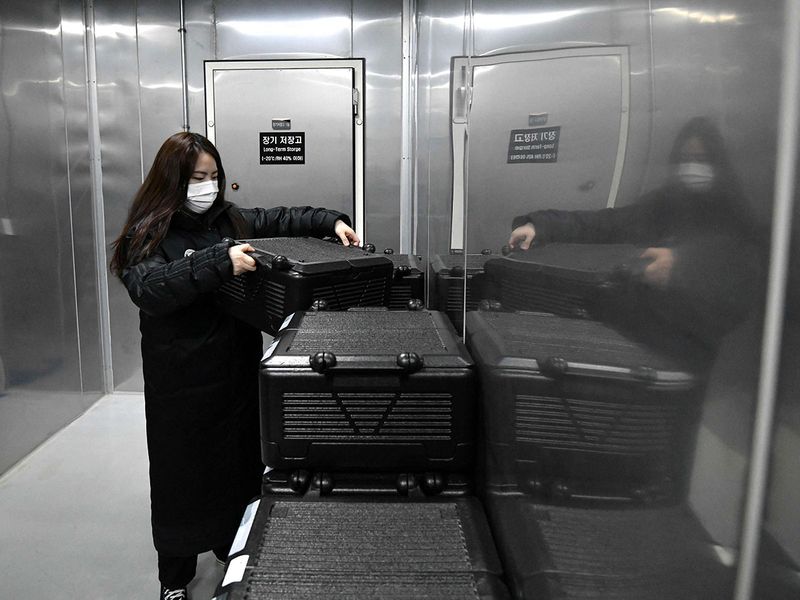 Depositors retain ownership of their samples and control over withdrawals. But Lee pointed out: “The seed vault stores seeds to prevent their extinction, so the best scenario would be that the seeds never have to be taken out.” 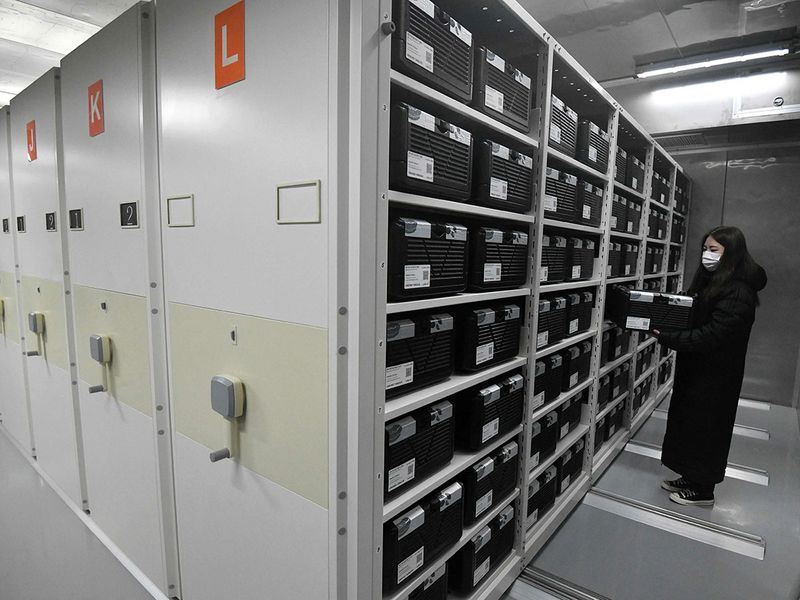 Despite its doomsday-defying role, it was built by a country that in 1950 was invaded by the neighbouring North, and Pyongyang has since developed a nuclear and missile arsenal. The facility was built in the “safest spot” in South Korea, Lee said, designed to withstand a 6.9-magnitude earthquake and even an atomic strike. “It’s geographically very safe,” Lee said. “And we paved a 46 metre-deep underground tunnel to ensure it’s safe from war and nuclear threats. 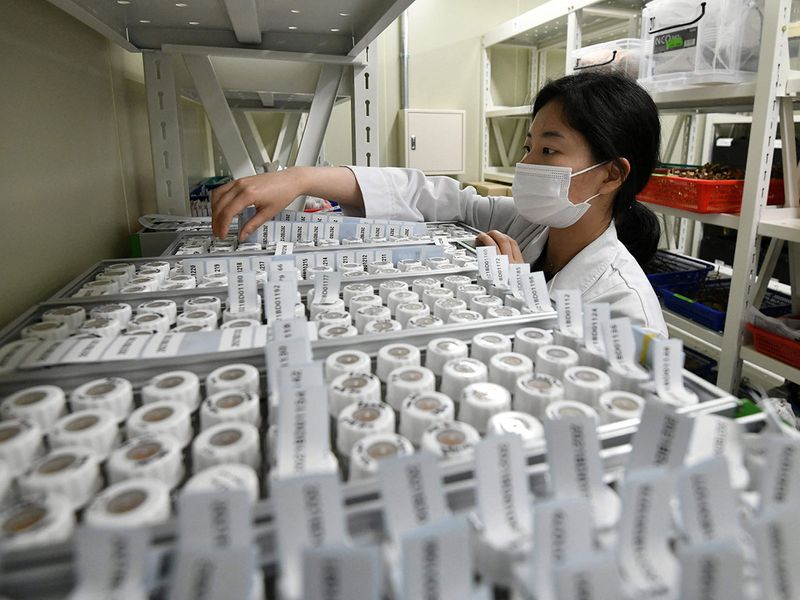 A researcher preparing seed samples at the wild plant seeds research division. | The world’s biggest and best-known seed vault is buried deep inside a former coal mine on Svalbard, a remote Arctic Norwegian archipelago around 1,300 kilometres (about 800 miles) from the North Pole.

Dubbed the “Noah’s Ark” of food crops, the Global Seed Vault focuses on agricultural and related plants, storing more than one million seed samples from nearly every country on the planet.

UAE becomes most vaccinated nation in the glob